Utilities and Services in Sri Ganganagar 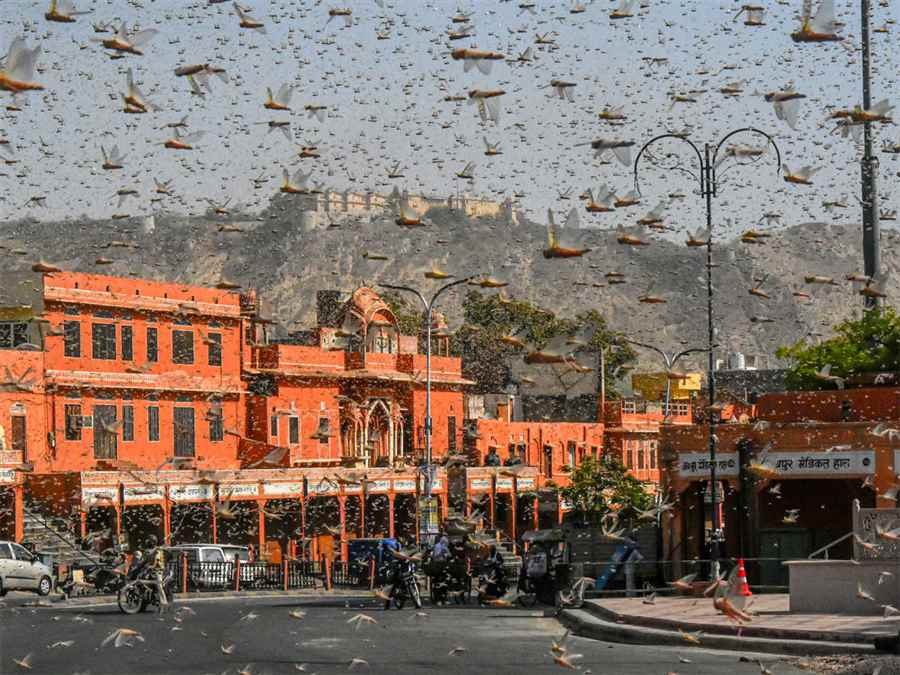 Sri Ganganagar, like most of the other suburban regions in India, was an inconspicuous dot in the map of Rajasthan in the pre-independence era, when vast expanse of desert lands marked the periphery of the city. It was because of the pioneering efforts of Maharaja Ganga Singh (after whom Sri Ganganagar is named) that the course of the Gang canal was suitably altered and brought within the boundaries of Sri Ganganagar. This was one of the most landmark events in the history of Sri Ganganagar, which lent it a greenish appearance and set the stage for further development in all aspects of human life.

Agriculture was initially the primary source of income for the city economy, until the 1991 reforms were announced which gave the entire country a new lease of life, with the newly legislated laws on liberalization and globalization. This paved the way for Sri Ganganagar to become an active tourist destination by virtue of the historical and cultural wealth that it had accrued in the past centuries, when Rajasthan was famous for being a centre of Rajput kings and their kingdoms. Opening up of the economy ensured that the city administration found enough monetary support from the Central and State governments to launch a campaign of full-fledged refurbishment, which saw Sri Ganganagar grow from a semi-urban town to a city of high repute in western India.
The gradual increase in inflow of tourists provided a massive fillip to the administration to reinvent the services sector of the city – a step that had to be taken in order to ensure that the tourism industry could thrive and sustain itself in the coming future. This led to the creation and improvement in various segments like transport, food and health and lifestyle.
Existing transport services were lent an altogether new look, with the commencement of efficient bus and cab services that complemented the railways. The health industry was boosted by the addition of new hospitals and nursing homes to cater to the increasing population of the fast developing city. With the turn of the century, the private sector, too, sensed the potential gains that lay unexplored here – and the active participation of the private sector ensured that segments not covered by the government’s expansion plans, like lifestyle and shopping, were also brought into the radar of development.
The presence of the efficient service sector – spanning across packers and movers to gyms to property dealers – in Sri Gangangar has been one of the pillars supporting the rapid growth and development of the city in the recent times. The attraction in the tourism department of the city has been enhanced by leaps by bounds as a result of the excellent services available to tourists and residents alike. While various emergency services are mostly available at very short notice, general ones like couriers, caterers, transport and water suppliers are available in various range of prices, so as to effectively accommodate the needs of various classes of people living in the city or visiting it.
Sri Ganganagar’s journey en route becoming a self-sustaining city, fueled by its growing tourism industry, has been actively aided by the excellent services sector – a combination that has turned it into one of the most well planned cities in Western India.