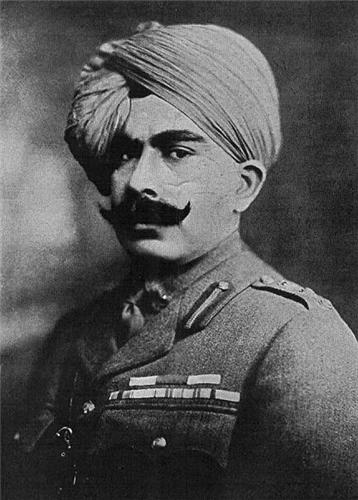 According to old beliefs, the Maharaja wanted to design a city based on the design of the world class city, Paris. Bikaner was under the supervision of the Maharaja of Bikaner, who had witnessed the miseries of the great famine of 1899. He took a vow to end the starvation by developing a canal in the state. He raised a total loan amount of 15 million from the irrigation scheme.

The construction of Ganga Canal began in 1921 which got completed in 1927.  A lined canal was constructed over 89 miles. The canal was inaugurated on 26th October 1927. The Viceroy of India, Lord Irwin constructed the canal. This canal changed the face of the desert surrounding Sri Ganganagar. 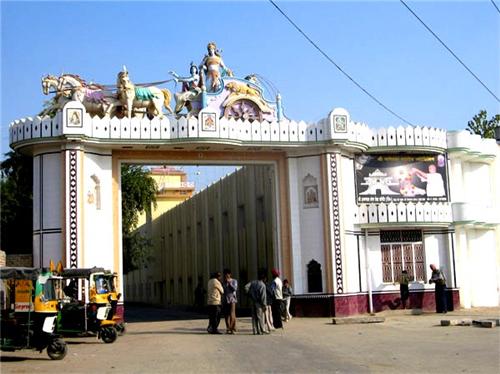 The present day Sri Ganganagar is known as one of the most well planned cities in the country. The city is divided into commercial zone and residential areas that include Dhan Mandi. The residential zones have large sized parks in every block. You can also come across the community centers and places for worship located at the junction of 3-4 blocks.

Dhan Mandi is located adjacent to the Railway Ward from where is carried the transportation of agricultural crops. However, due to the lack of enough space, it has been shifted to a new location.
The increase in population in Sri Ganganagar city has resulted in unplanned growth though; however the Old City area which is also known as the “Block Area” is considered to be the most beautiful part of the city.