One of the northern-most planned cities of India, located on the fringes of the Indian border with Pakistan, and on the common state boundaries of Punjab, Rajasthan and Haryana, Sri Ganganagar is the administrative headquarters of the eponymous district, that is located in Rajasthan. Named after Maharaja Ganga Singh Bahadur, a legendary ruler of Bikaner in the yesteryears, the city is presently known by a number of nicknames which include ‘Green District of Rajasthan’ and ‘Food Basket of Rajasthan’, in keeping with its copious natural greenery and food crop production. 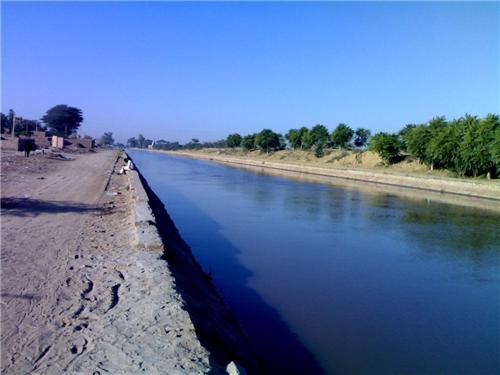 Sri Ganganagar being a city located on the fringes of the state boundaries of Punjab and Rajasthan is considerably influenced by the topography of either state. While the characteristic bone-dry climate of Rajasthan is prominent in various parts of the city, the networks formed by the Indira Gandhi canals have ensured that the city is adorned by greenery and fertility in most parts. The water of the Ghaggar river flowing through the city is used for irrigation purposes.
Geographical location – 28.4 to 30.6 in latitudinal extent and 72.2 to 75.3 longitudinal extent. 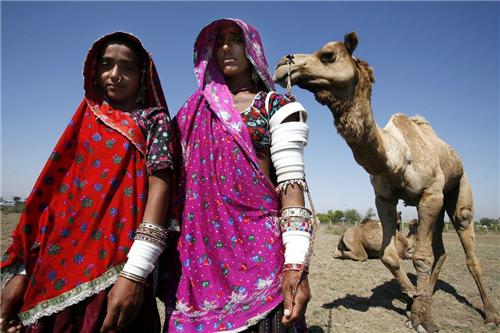 The two most predominant cultures in Sri Gangangar are Bagri and Punjabi. The presence of Bagri is made especially more prominent by the red, embroidered ‘Odhni’ that forms an integral part of women’s attire. Ghagro (resembling a long frock), borlo (a specially designed head ornament) and long shirts form the typical dress code followed by Bagri women residing in this city. The Punjabi culture, has, a significantly sizable class of takers. Women embracing the Punjabi culture are generally seen donning a suit, salwar and chunni (a type of cloth used to cover the head).
Kurta-pyjama, pant-shirt and dhoti form the traditional attire of men of the various communities in Sri Ganganagar.
Songs popular in the city generally belong to the Sikh and Rajasthani devotional categories; besides Bollywood songs are also found in circulation in most areas nowadays.

Besides Hindus and Sikhs who dominate the population of the city, Muslims and the followers of the Dera-culture are present in Sri Ganganagar. A certain section of the society is also found to be deeply devoted to Pirs and Saints. Gogaji and Ramdevji are popular folk Gods worshiped by the people of the city. 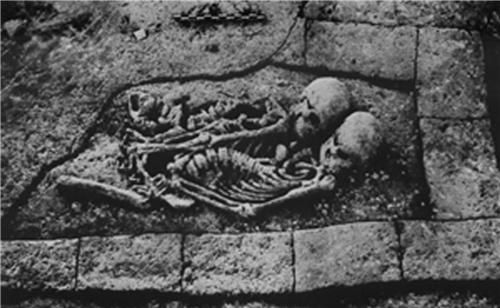 With a treasure trove of richness in its history, Sri Ganganagar has easily become one of the most often visited cities in the western part of the country. Cultural and religious heterogeneity have ensured that the city becomes a favorable tourist destination for various classes of people from all over the world. The following are the most important places to visit in Sri Ganganagar.
Anoopgarh Fort – Consists of the dilapidated remains of the once glorious city of Anoopgarh in Rajasthan.
Kalibangan – A historical archaeological site associated with the Indus Valley Civilization.
Bror – The village which houses the ruins of ancient Indus Valley Civilization, and located on the road connecting Anoopgarh with Ramsinghpur.

Hindumalkot Border – Named after the former Dewan of Bikaner, Hindumal, this  is an Indo-Pak border site from where the Pakistani observation posts can be seen.
The Tomb of Laila-Majnu (Laila-Majnu ki Mazar) – Presently a site for an annual fair held in the month of June, the tomb was built to pay respect to the undying feelings of love that had once adorned the relationship of a student and a teacher.